An important part of EPMA’s mission is to feature works from living artists across a range of media. The Contemporary collection is focused primarily on artists from Texas, the US/Mexico border region, and the Southwest. Among EPMA’s many works by artists with El Paso roots are James Drake’s 1989 sculptural installation Cinco de Mayo, Gaspar Enriquez’s 1992 multi-part painting Generations of Attitudes, and Luis Jiménez’s 1969–74 colorful fiberglass sculpture Barfly (Statue of Liberty). 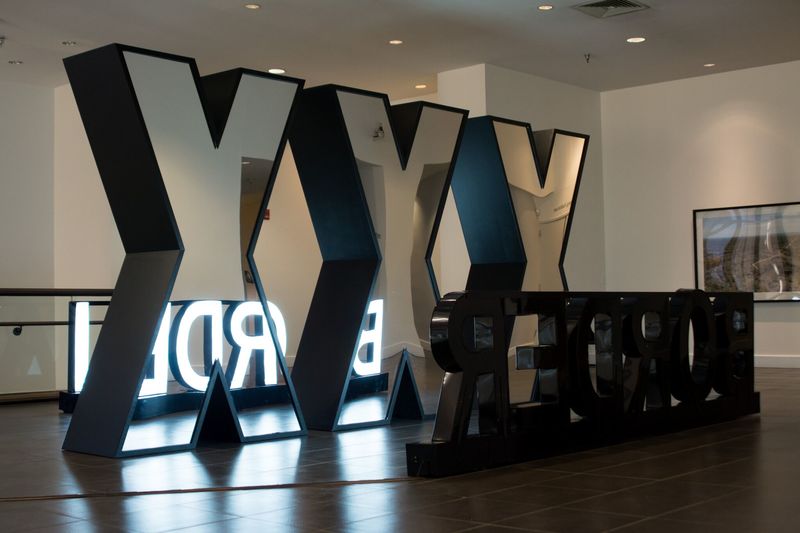