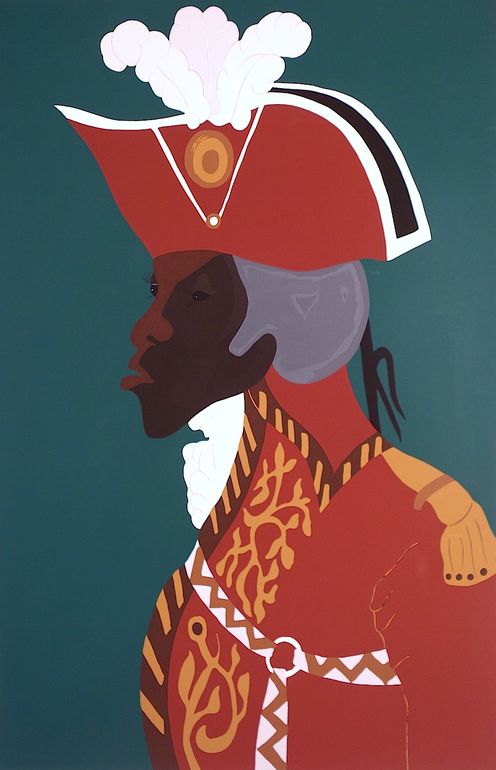 In 1937 Jacob Lawrence (b. 1917 Atlantic City, d. 2000 Seattle) began a group of tempera panels about the Haitian Revolution. The twenty-year-old graduate of the American Artist School in New York would become well-known for a series of painted panels he commenced three years later, about the Great Migration. But it was in Lawrence’s first series, in which he tells the story of Haiti’s struggle for independence from France through the life of Toussaint L’Ouverture (1742–1803), a slave turned revolutionary leader, that he developed his signature approach. Over forty-one panels, Lawrence described social injustice in narrative sequence, using jagged forms fleshed out with bold patches of color. In the final decades of Lawrence’s life he returned to his first series, distilling the dozens of 11 x 19” painted panels into fifteen prints, each roughly 18 x 28” and accompanied by a descriptive text. This exhibition features all fifteen serigraphs prints, which trace L’Ouverture’s trajectory from birth to commander to capture. This series provides audiences an opportunity to consider Jacob Lawrence’s skill at addressing racial inequality through image.

The exhibition Jacob Lawrence’s “Toussaint L’Ouverture” Series: The Haitian Revolution features works from the Collection of Harriet and Harmon Kelley in San Antonio. 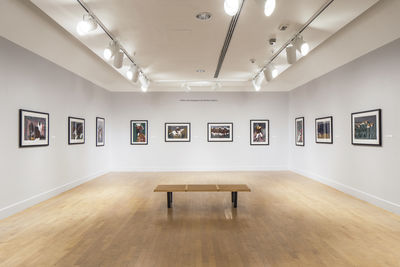 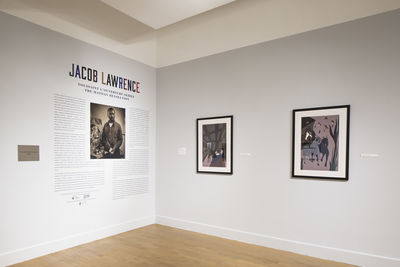 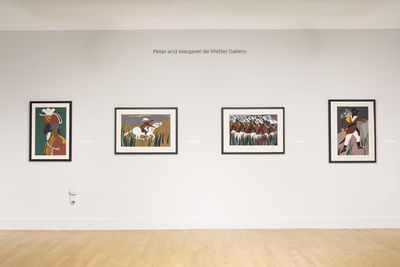 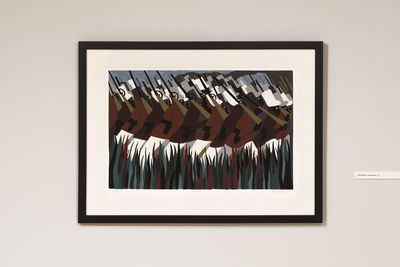