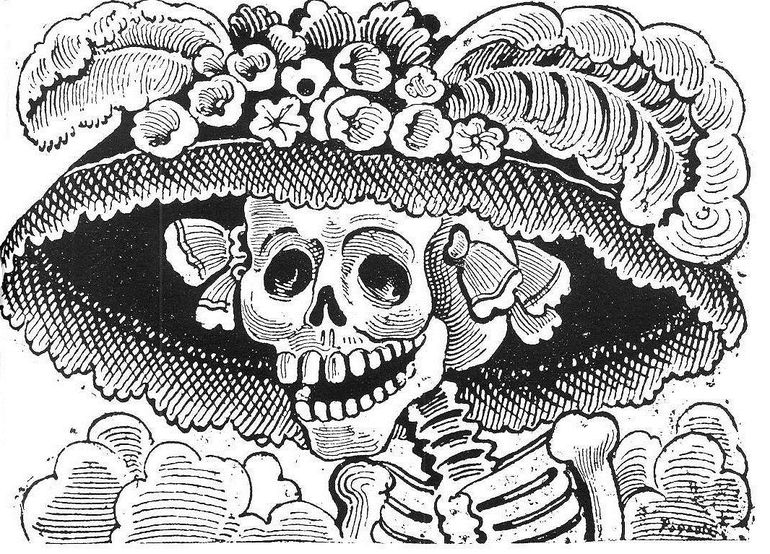 Mexican printmaker José Guadalupe Posada (b. 1852 Aguascalientes, d. 1913 Mexico City) died three years into his country’s revolution, yet the thousands of satirical illustrations he left behind suggest he was always fighting injustice. After Posada: Revolution revolves around over one-hundred rarely seen Posada images as they circulated during his lifetime: in broadsheets, or popular single-page newspapers illustrating political commentary, crime stories, ballads about everyday life, and more. Featured are the printmaker’s beloved calaveras (skulls), as well as his fiercest works depicting moments from the Mexican Revolution, such as the exploits of leader Emiliano Zapata. The exhibition, drawn from the collection of Lineaus Hooper Lorette, recontextualizes Posada’s influential work, which is often presented through posthumously-produced stand-alone prints. Here the broadsheets are shown, alongside several seldom-seen small “chap” books and metal-faced wood printing blocks, photographs from the period by Agustín Víctor Casasola, and related archival material, including satirical political magazines Posada may have read. Further, After Posada illuminates the printmaker’s legacy through commissioned works by Andrea Bowers and Cruz Ortiz, contemporary artists who each have distinct relationships to Posada’s practice. While Bowers has produced large-scale prints of political figures in homage to Posada’s, for Ortiz the printmaker has served as a lifelong touchstone for his own activities inside and outside the studio. Both intergenerational and multi-media, After Posada: Revolution enlivens understandings of not only a seminal Mexican artist but also what it means to address social and political injustice in art, past and present. 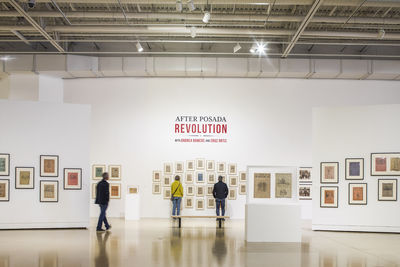 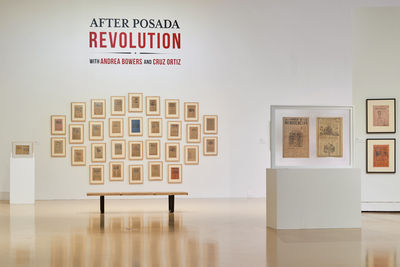 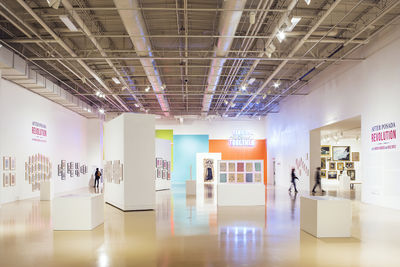 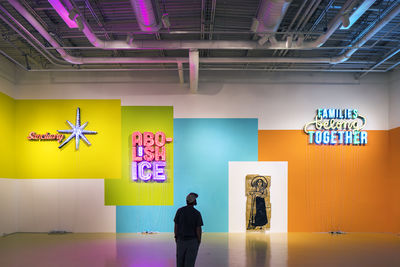 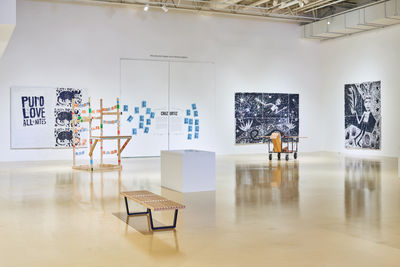 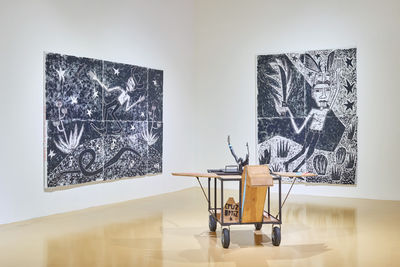 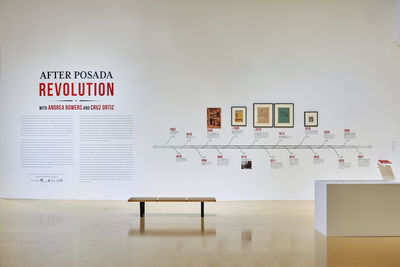 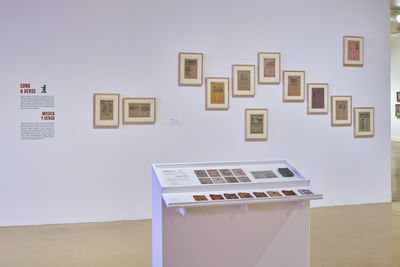