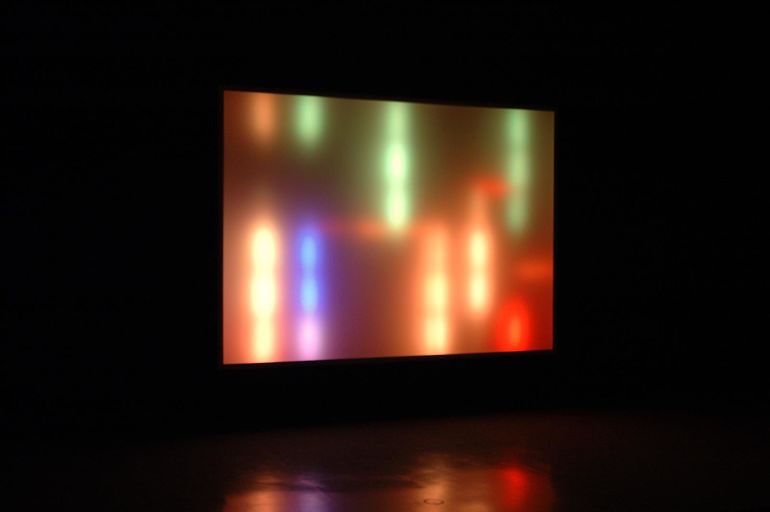 Raised on both sides of the El Paso/Juárez border in the 1970s, artist Leo Villareal (b. 1967) is now known internationally for activating spaces with LED light. Recently, he gained acclaim for large-scale, site-specific, public endeavors: In 2013 Villareal inaugurated The Bay Lights, a now-permanent artwork of 25,000 LEDs illuminating a light pattern along a nearly two-mile expanse of the San Francisco-Oakland Bay Bridge, and in 2008 he “lit” an underground walkway at the National Gallery of Art in Washington, D.C. Villareal’s first museum exhibition in his hometown examines his early work. Complementing his light “mural” Sky, 2010, installed in El Paso’s federal courthouse, the exhibition features two large-scale sculptures on loan from the Collection of Jereann and Holland Chaney,​ Houston, Texas. Lightscape, 2002, is a ten-foot “screen” programmed to bathe surrounding space and people in a sequence of changing hues. Leo Villareal: Early Light elucidates the early practice of one of today’s best-known contemporary artists. 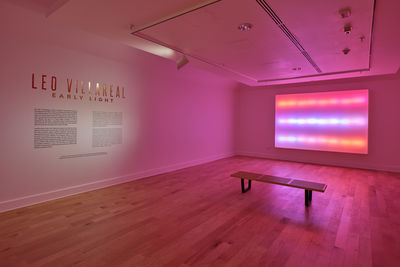 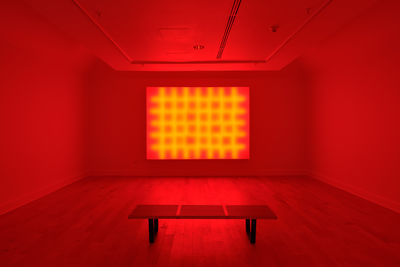 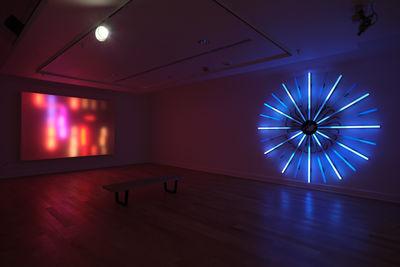 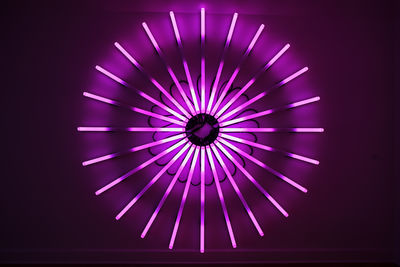