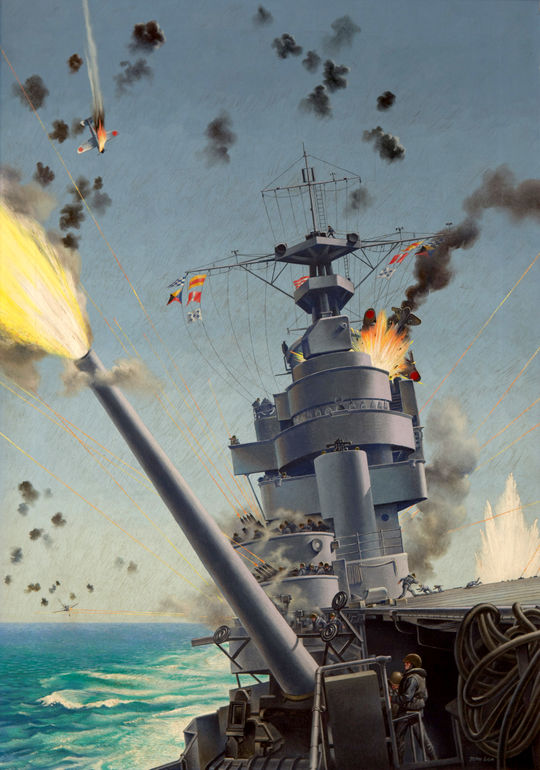 From 1941 to 1946, El Paso-native Tom Lea (1907-2001) served as a World War II eyewitness artist correspondent for Life magazine, becoming the only artist to provide American audiences with vividly painted accounts from the war’s frontlines. This is the first museum exhibition in the artist’s hometown devoted to Lea’s World War II paintings and drawings owned by the renowned U.S. Army Center of Military History at Fort Belvoir, Virginia. Central to the exhibition are Lea’s nine eyewitness paintings from the infamous 1944 Battle of Peleliu, which are presented in the exhibition alongside over twenty other war illustrations by Lea, as well as mural studies and ink-wash illustrations from the El Paso Museum of Art’s significant collection of the artist’s work. Tom Lea and World War II presents the war through the eyes of the only painter working from its frontlines, illuminating the far-reaching legacy of one of El Paso’s most iconic artists.

This exhibition is generously co-sponsored by ScottHulse PC and David and Diane Bernard, in celebration of the 130th anniversary of the ScottHulse law firm. 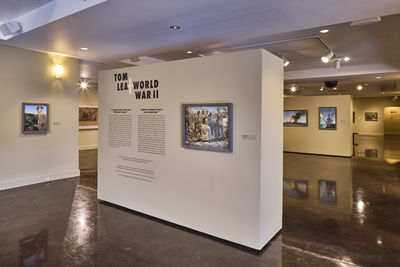 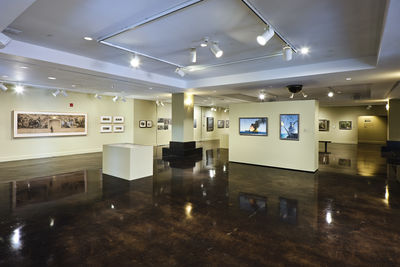 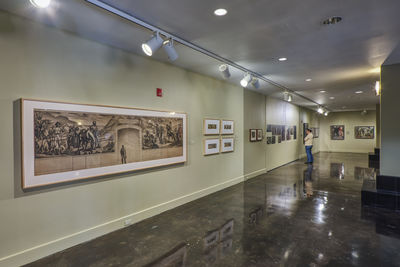 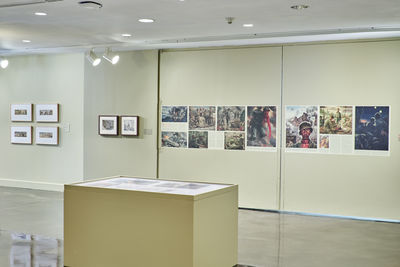 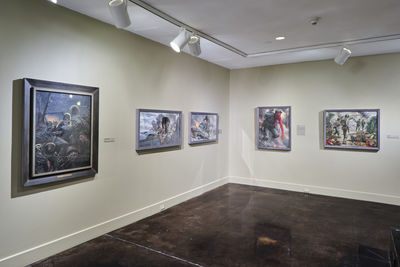 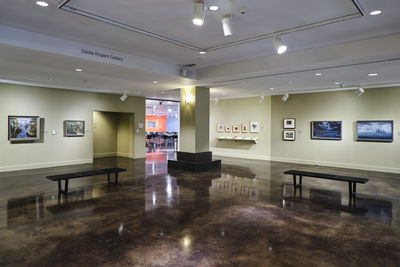 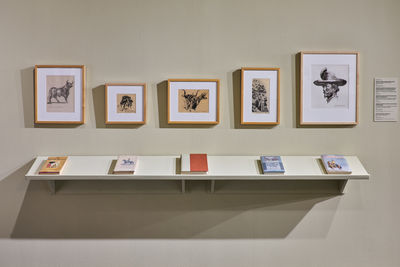 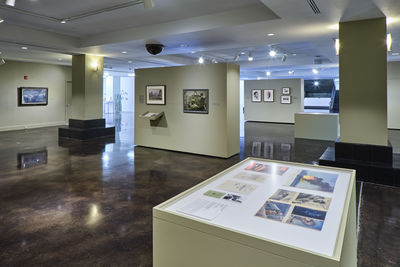