EPMA is grateful for the generosity of our philanthropic Circles of Support Members! Your dedicated investment in both the present and future of the museum is truly valued. Through your contribution, you are ensuring art is accessible to everyone in our region.

Travis and Annabelle Johnson have been members of the El Paso Museum of Art for over 15 years. In addition to being long-time supporters of the museum through membership, the Johnsons have generously sponsored EPMA exhibitions and programming. Most recently, they supported the 2018 exhibition Early West Texas: Waypoint and Home. This year, they are providing program support for Tom Lea and World War II, on view August 23, 2019 – January 5, 2020. The Johnsons are very fond of the museum’s collection and readily embrace opportunities to support the arts in our region. Art holds great personal significance for the couple, but they also believe in its importance for the entire community.

As an EPMA Member, your contributions help the museum share exhibitions and related programming with El Paso. This summer, we are welcoming the Tom Lea and World War II exhibition, featuring eyewitness war paintings owned by the renowned U.S. Army Center of Military History at Fort Belvoir, Virginia in addition to illustrations and mural studies from EPMA’s permanent collection. This exhibition presents World War II from the frontline perspective of iconic El Paso artist Tom Lea. Programming will include an Art Talk by Charles Grow, Deputy Director, National Museum of the Marine Corps and an exclusive celebratory lunch for Members during Tom Lea Month.

This exhibition is generously co-sponsored by ScottHulsePC and David and Diane Bernard, in celebration of the 130th anniversary of the ScottHulse law firm.

Your membership contribution generates awe-inspiring programming and unforgettable experiences at the museum, including EPMA’s Day of the Dead Celebration. Over 10,000 visitors witnessed larger than life marionettes come to life at the Dia de los Muertos parade last year. The artist collective from Mexico City, Colectivo Ultima Hora, designed the monumental marionettes as they did for the 007 film Spectre. This year’s festivities will include, monumental mythical creatures, alebrijes, along with the calavera marionettes created by Colectivo Ultima Hora.

Make EPMA your destination this Dia de los Muertos and enjoy themed programming at the El Paso Museum of Art, El Paso Museum of History, and the Downtown Art and Farmers Market at Cleveland Square. View an artist inspired ofrenda (altar) by artists Staphany Garnica and Brioch Ochoa, participate in a parade full of beautiful regional traditions and colorful splendor, and dance the evening away with a final celebratory concert. 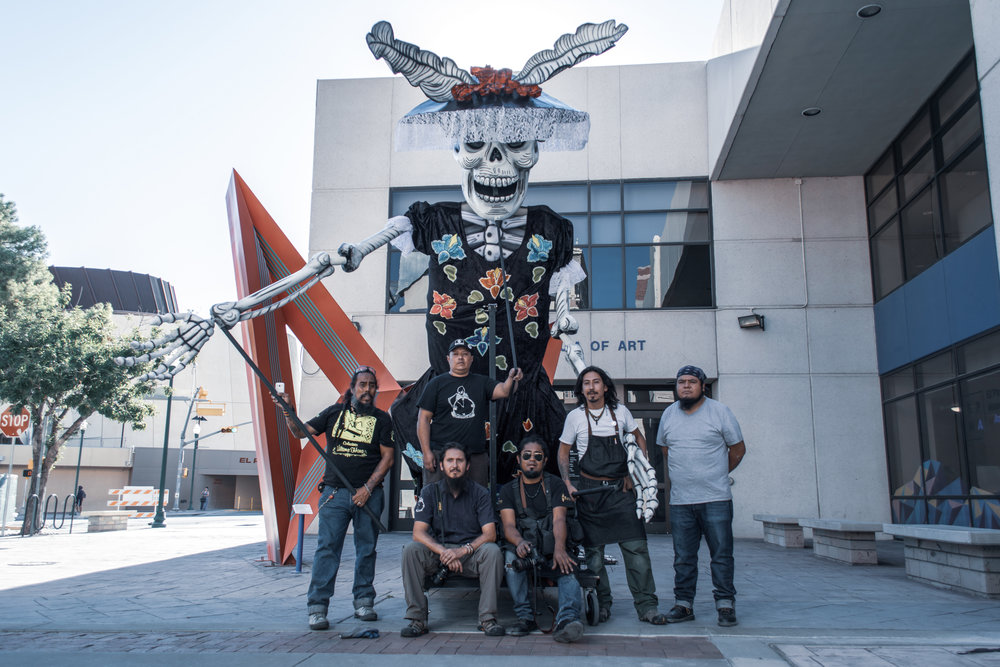 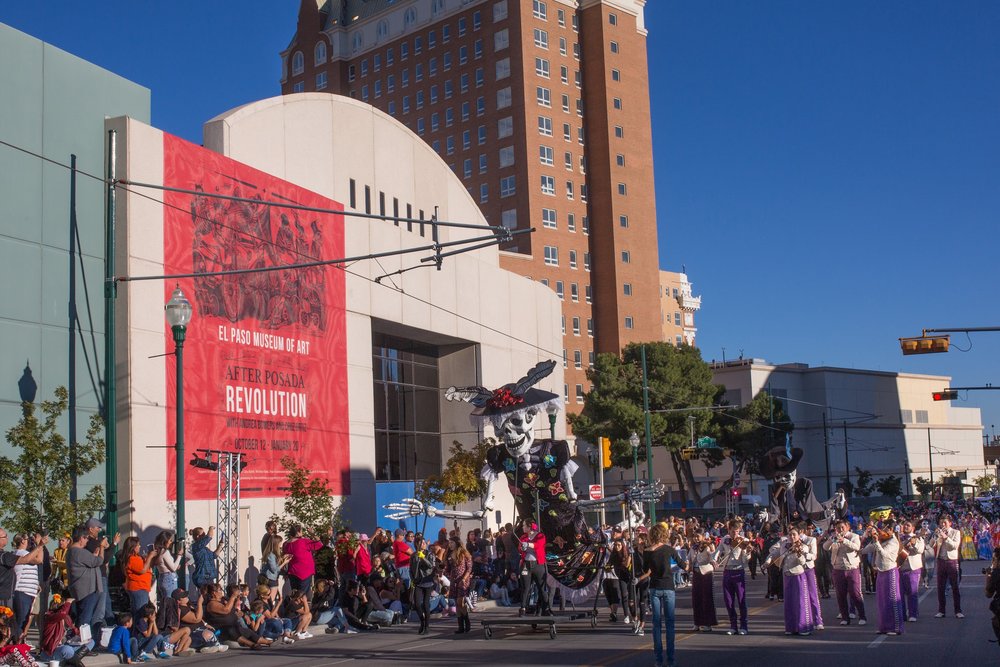 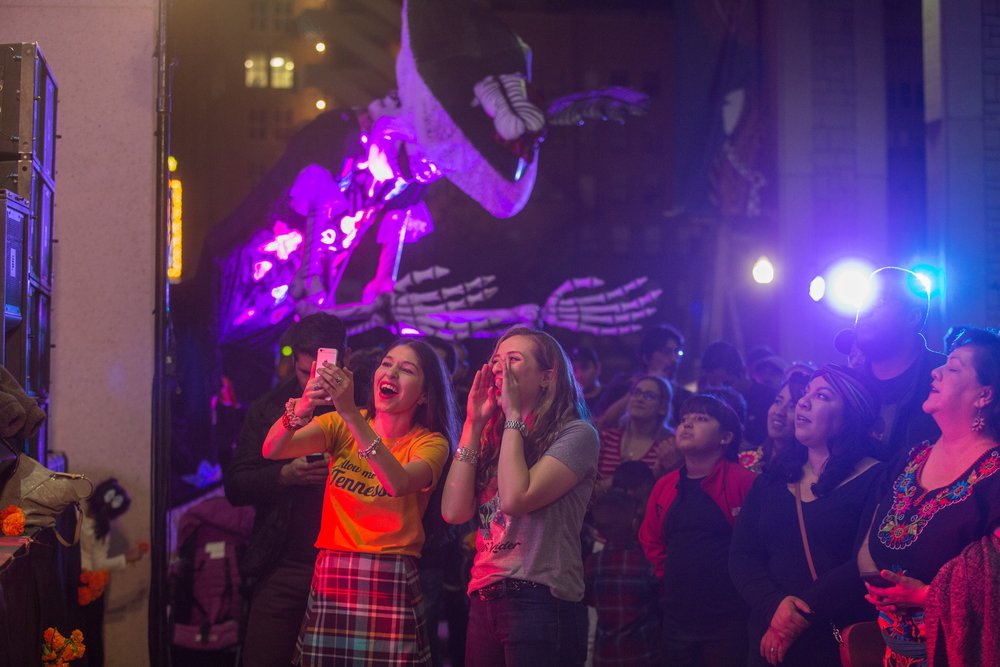